THE WORLD ALLIANCE AGAINST ANTIBIOTIC RESISTANCE (WAAAR): A MAJOR PLAYER IN THE GLOBAL DRIVE TO PROTECT HUMAN HEALTH

Antibiotics are the most central part of post WWII modern health system as we know it.

Governments have been slow to respond even though
all knowledgeable medical authorities know the danger is mounting.

ACdeBMR / WAAAR (World Alliance Against Antibiotic Resistance), a non-profit NGO, was created on December 2, 2011, in Paris, France, by physicians and professors, most of whom had many years of research, advocacy, and practice on the threat of antibiotic resistance. President and founder, Dr. Jean Carlet was asked to chair and establish the National Task Force for the Preservation of Antibiotics for the French government in 2015. The document is available on the Ministry of Health website. He has published or spoken at numerous medical congresses for 30 years on antibiotic resistance. Today, in 2017, ACdeBMR/WAAAR is composed of 730 individual members from 60 different countries (including 400 in France). These members come from all continents, representing all stakeholders (physicians, especially infectious diseases specialists, hygienists, veterinarians, microbiologists, pharmacists, nurses, evolutionary biologists, ecologists, and patient advocacy groups, as listed in our materials).

As of 2019, the board includes an “elected president”, who will succeed the current president upon his or her departure. Prof. Vincent Jarlier, a microbiologist, will assume this mission. WAAAR programs are supported by more than 125 learned societies and professional groups around the world.
A document, called the WAAAR Declaration, has been circulated worldwide.

The increase in antibiotic resistant bacteria poses a major healthcare threat. In the face of an almost complete absence of new antimicrobial drugs in development, antibiotic resistance (ABR) has become one of the main public health problems of our time. Antibiotics are a unique class of medications because of their potential societal impact; use of an antibiotic in a single patient can select for ABR that can spread to other people, animals, and the environment, making an antibacterial used in one patient ineffective for many others. Bacterial resistance can evolve rapidly. As bacteria acquire resistance mechanisms, the altered bacterial genetic material coding for resistance mechanisms can be transmitted at times readily between bacteria, broadening the reach and extent of resistance. Treatment failures because of multidrug resistant (MDR) bacteria, once rare, notable, and limited to hospitals, now occur very commonly in hospitals and increasingly in the community as well. It is estimated that at a minimum 25000 patients in Europe and 23000 in the USA die each year from infections caused by resistant bacteria. The cost of antibiotic resistance is tremendous, whether measured as the personal and societal burden of illness, death rates, or healthcare costs.
Although it is a never-ended phenomenon, antibiotic resistance is directly related to the volume of antibiotics used. We are using increasing amounts of antibiotics in health care and agriculture, and discharging these active drugs into the environment. The impact of widespread antibiotic use is enormous, promoting the development and dissemination of antimicrobial resistance.
Safeguarding antibiotics will require a concerted effort by citizens, patients and prescribers. The primary goal of WAAAR is to raise awareness about the urgency and magnitude of the threat and to promote an international dialogue to assist in effective responses. The Alliance, in particular through this declaration, is dedicated to actively promoting antibiotic preservation and to raising awareness among antibiotic prescribers, politicians and policy-makers, patient safety and advocacy groups, the pharmaceutical industry, international health organizations, and the general population. Individual actions, no matter how well intended, are doomed to failure unless there is an international dialogue, a common sense of purpose, and broad consensus on how best to proceed.
We must change how antibiotics are used and adopt proactive strategies, similar to those used to save endangered species. Preservation of the efficacy of antibiotics and to stabilization of antibiotic-susceptible bacterial ecosystems should be global goals.
We urge all of you to participate in this crusade, in your own field of interest. The medical miracle of antibiotic therapy must be protected – this is a global priority and our duty. Please, help us to act NOW, by supporting this declaration, to promote wiser use of antibiotics in animal and human health, and the necessary accompanying political actions to support better education, integrated surveillance for public health action, and research.

WAAAR advocates for the following 10 actions

1- Promotion of awareness of all the stakeholders – including the general public – of the threat represented by antibiotic resistance
Strong cooperation among international political, economic and public health organizations, which, all together, must take the lead of this action against antibiotic resistance.
2- Organization, in each country, ideally by Ministries of Health or regulatory bodies, of a financed national plan for the containment of antibiotic resistance, with the participation of all stakeholders, including patient advocacy groups
3- Continuous access to antibiotics of assured quality, especially in middle and low income countries
4- Integrated Surveillance of antibiotic resistance (ABR) and antibiotic use Standardized monitoring of antibiotic use and resistance at institution, regional, and country (comprehensive national data instead) level (through a Centers for Diseases Control and Prevention model) to allow comparative statistics (benchmarking), to be updated preferably in real-time and at least every 12 months. This will require adequate laboratory capacity using international standardized methods that may be facilitated by a centralized technologic coordinating infrastructure and information technology
5- Use of diagnostic tests
Appropriate use of existing diagnostic tests and development and implementation of new rapid, cost-effective and accurate diagnostic tests, adapted to the local context, to aid in distinguishing bacterial and nonbacterial etiologies. Rapid diagnostics may help clinicians avoid unnecessary treatments, rapidly select appropriate targeted therapies and inform the duration of treatment
6- Antibiotic stewardship (prudent, controlled and monitored approaches to the use of antibiotics)
In humans (hospitals, long term care facilities and primary care).
In animals (animal husbandry, agriculture, aquaculture and animal health /veterinary setting), in a “one health” philosophy.
Progressive elimination of the “over the counter” (i.e. available without a prescription) access to antibiotics (systemic and topicals) for humans or animals.
Ban of the use of antibiotics as growth promotion in food animals, and exceptional use in prophylaxis.
Rational use of metaphylaxis (Prophylaxis when some animals in the livestock are sick, or at high risk to be sick), and of animal treatment.
Limitation of the use of critically important antibiotics in humans and animals (e.g., carbapenems)
7- Educational efforts for change
Educational programs directed at children/teenagers on antibiotics, bacterial resistance, and infection control (e-Bug model)
Development of large coordinated, effective information and awareness campaigns directed at the public on expectations about the rational/appropriate use of antibiotics.
Continuouseducation and training programs in the curriculum for all health care professionals in all settings (veterinarians, medical, dental, nursing, pharmacy and allied health care schools) and continuing professional education programs, on the rational use of antibiotics, including indications, dosing and duration of therapy. Education of farmers
8- Containment of bacterial transmission and prevention of infection
Promotion of universal hand hygiene and all infection control interventions that have been proven to reduce rates of resistance
Relentless efforts to prevent transmission of MDR organisms in healthcare, food production and animal husbandry
Programs to limit the contamination of drinking water with MDR bacteria, as well as contamination of the environment
Promotion of the use of available vaccines, in humans and animals
9- Basic and applied research, and development of new antibiotics
Increased support for basic and applied research aiming at curbing bacterial resistance in human and veterinary medicine.
Use of the principles of orphan drugs for new antibiotics
Incentives to stimulate research of new drugs (antibiotics and novel compounds) and vaccines via regulatory pathways that allow for fast track development.
New economic business models to support the cost of innovation while safeguarding public health interests.
10- Request for UNESCO to include the “concept of antibiotic” in the list of the intangible cultural heritage.

Our Alliance has several important assets: a multidisciplinary and multi-professional structure including veterinary medicine, strong consumer involvement, the participation of several parliamentarians (MPs), global programmes including antibiotic management, infection control, use of old and new diagnostic tools, research and upgrading of vaccination programmes, official support from many professional societies, many different countries and various organizations.
The non-governmental organization ACdeBMR (Alliance Against the Development of Antibiotic Resistant Bacteria) was formed on December 2, 2011. Subsequently, its internationally adopted name in English became: “The World Alliance Against Antibiotic Resistance (WAAAR).”

WAAAR Board, Members and Collaborations

The members of the WAAAR Executive Board are:

In addition to the members of the Executive Committee, the Board of Directors is composed of the following members:

WAAAR’s 750 members are physicians, hospital directors, research scientists, public health nurses, patients and patient organizations, economists and concerned individuals from more than 55 countries.
WAAAR is one of the largest networks, together with REACT or APUA, of people actively working to make the world safe for humans in the “post-antibiotic era”, partner of World Septicaemia Day and collaborator of COMBACTE. 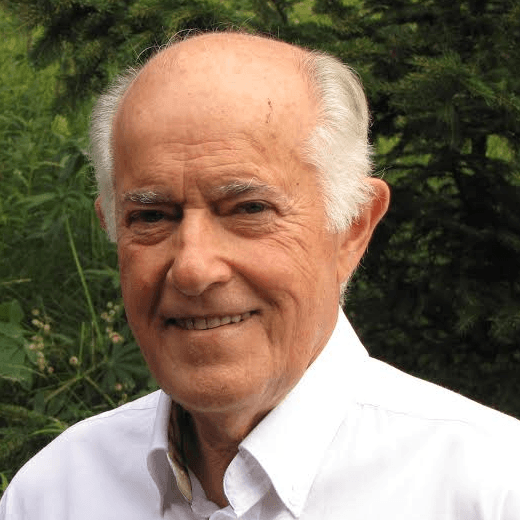 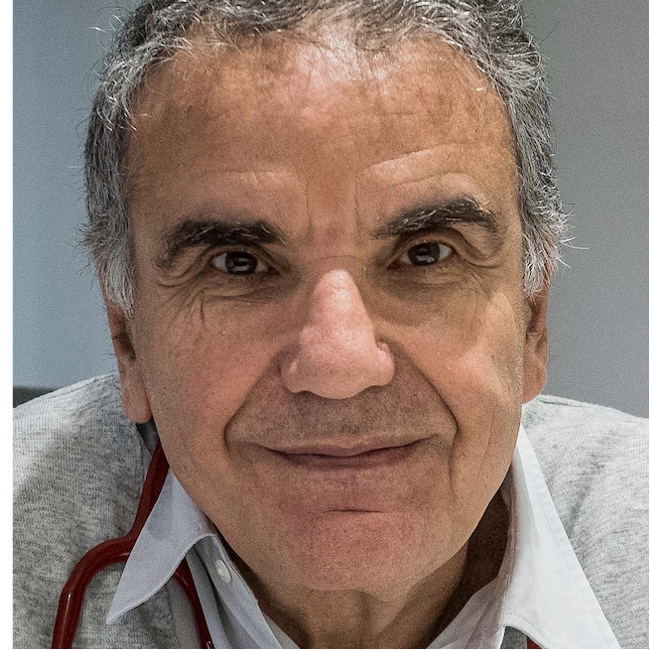 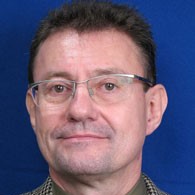 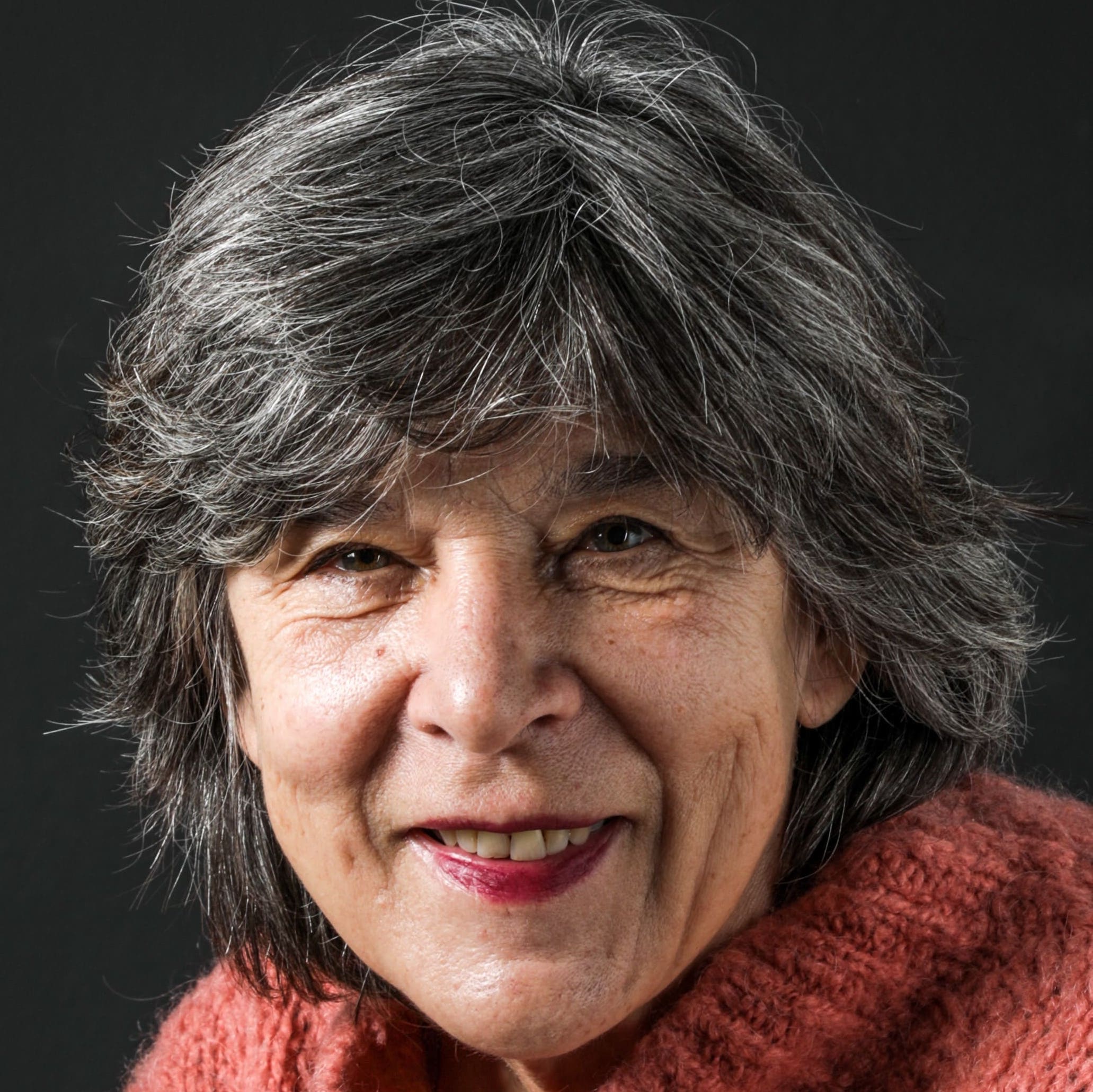 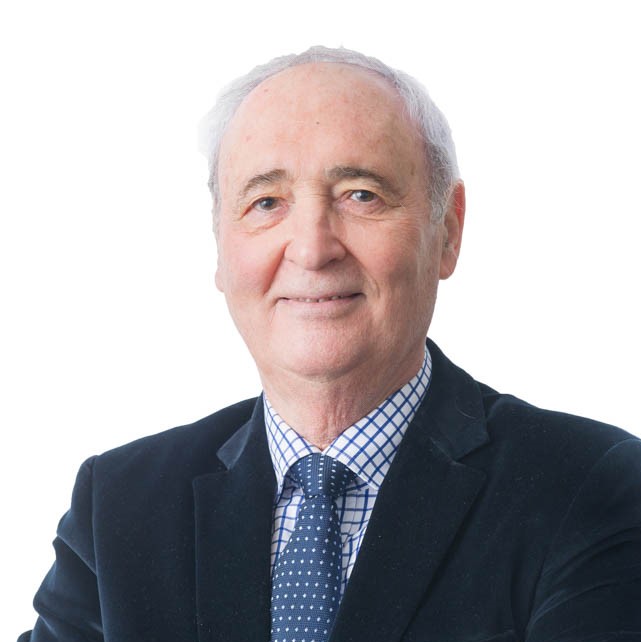 The world alliance against antibiotic resistance (WAAAR) is a major player in the global drive to protect human health.

To find out more information on the benefits of membership contact presidence@waaar.org
To join our fight, go on page "Join Us"

Home
About
Join Us
AMR-times Newsletters
They support us